Some of the most beautiful places to visit in the east of Spain are better reachable by car, and here you can find some of our choosing.

The versatility of renting a car when you go on holiday is that you have the freedom to go where and when you want; no waiting around for public transport or having to miss places because the tour doesn’t go there. 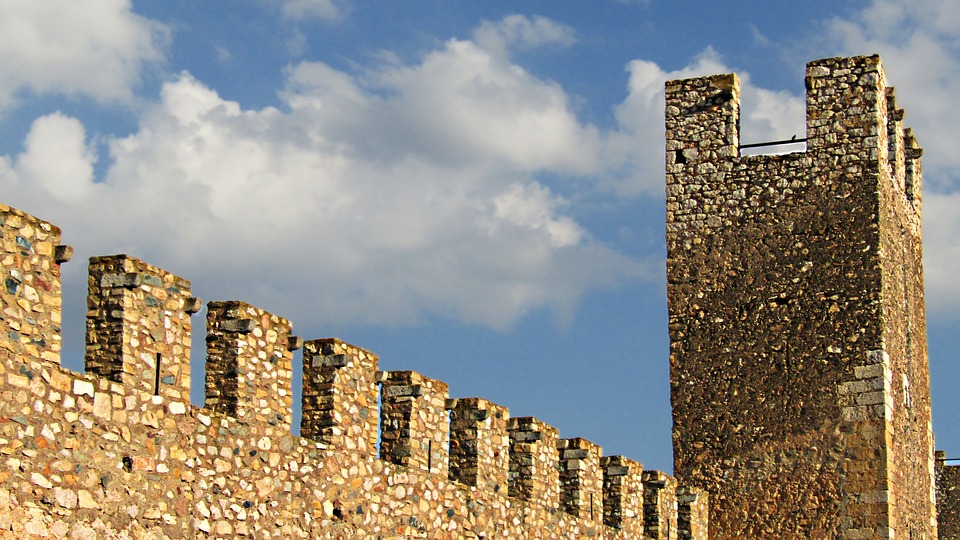 Do you dream of Catalan small villages nestling on the side of the mountains? If so, the south of Tarragona province in Catalonia will not disappoint. This hilly area is full of these Catalan quintessential. Villages such as Horta de Sant Joan where Picasso lived, Siurana, Montblanc or Prades.

As such, the villages of this remote region are full of interest, history, and atmosphere, and a car will allow you to visit several in one day. You’ll also enjoy magnificent gastronomy. Which will be your favorite? 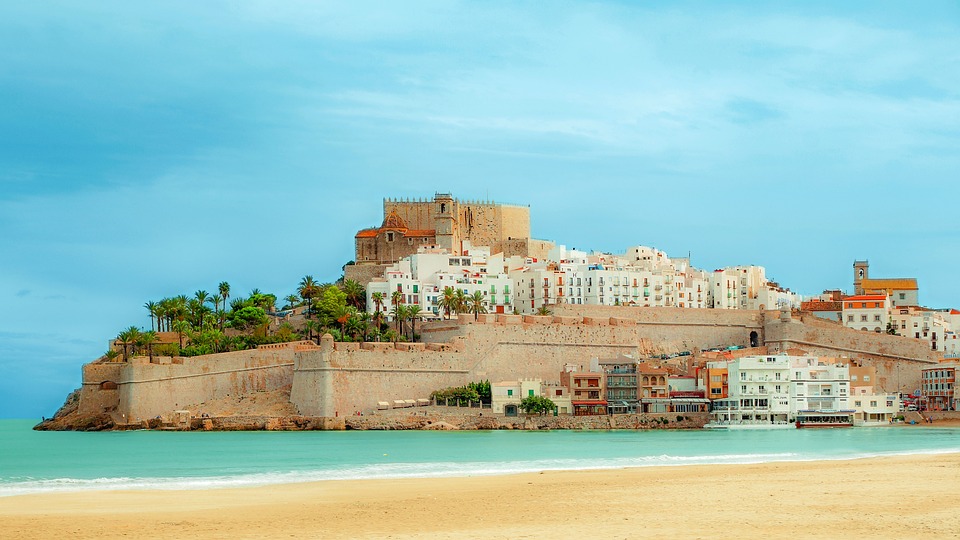 In the cobbled medieval streets of Peníscola, you will notice evidence of fascinating history. Peñíscola has been the scene of many films, one of the most important is El Cid, was shot in Peñíscola in 1961. Peníscola is one of the most popular tourist resorts in the province of Castellón. The castle is perched on a large ridge overlooking the sea and is the symbol of the city.

The fortress stands on the highest point of the peninsula. The parade ground offers as an enchanting balcony over the Mediterranean Sea and its keep makes the perfect place to enjoy a panoramic view of the coastline.

Outside the defensive walls, there are lots of hotels, residential estates, and apartments which are a testament to this fashionable beach venue’s reputation as a tourist resort.

The great thing about driving to Peníscola is that after exploring these cultural gems, you can then venture out to the Serra d’Irta Nature Reserve to go hiking or mountain biking.

The Vineyards of Eastern Spain 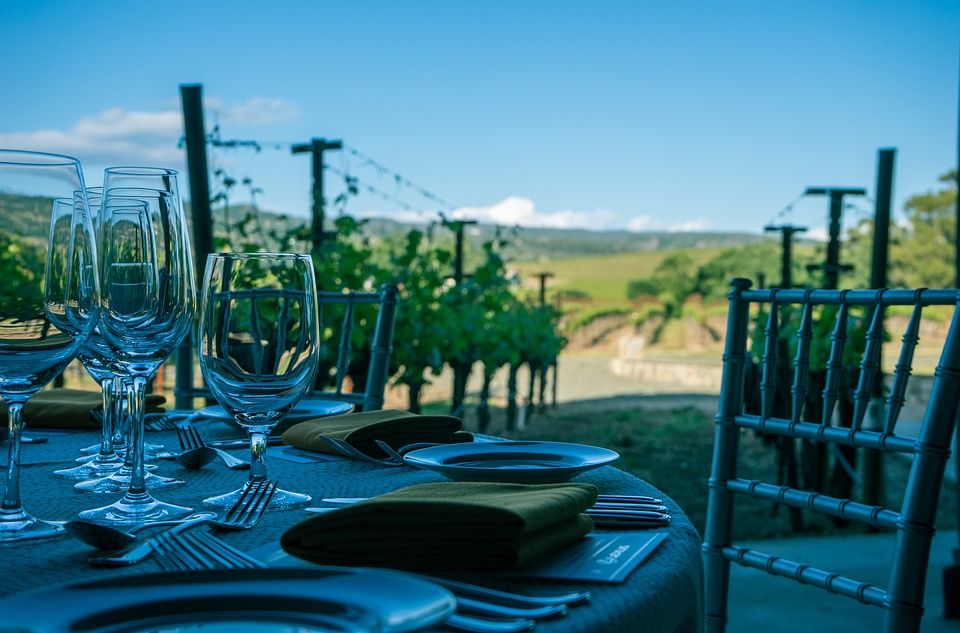 Spain is famous for its wines, and if you want to visit some vineyards, a car will be necessary. By their very nature, vineyards tend to be in natural areas with not very good public transport links, so a car is essential.

The Valencian Community is famous for new and modern red and white wines, and recently, for its cava, sparkling wine. Explore the Two designations of origin are found in Valencia province: DO Valencia and DO Utiel-Requena (this one has the largest vineyard surface area in the region).

Another designation of origin in the Valencian Community: the wines from the DO Alicante. Villena, Alfaz del Pi or Monóvar are some places where you can find vineyards to visit in Alicante.

Although not a DO as such, the Province of Castellón also has wines of extraordinary quality. In very scenic towns like Sant Mateu, Villafamés or Les Useres you can visit vineyards.

To visit Valencian Comunity you have three international airports to fly. Castellón Airport, Valencia Manises Airport and Alicante Airport, in both three you have car hire service. 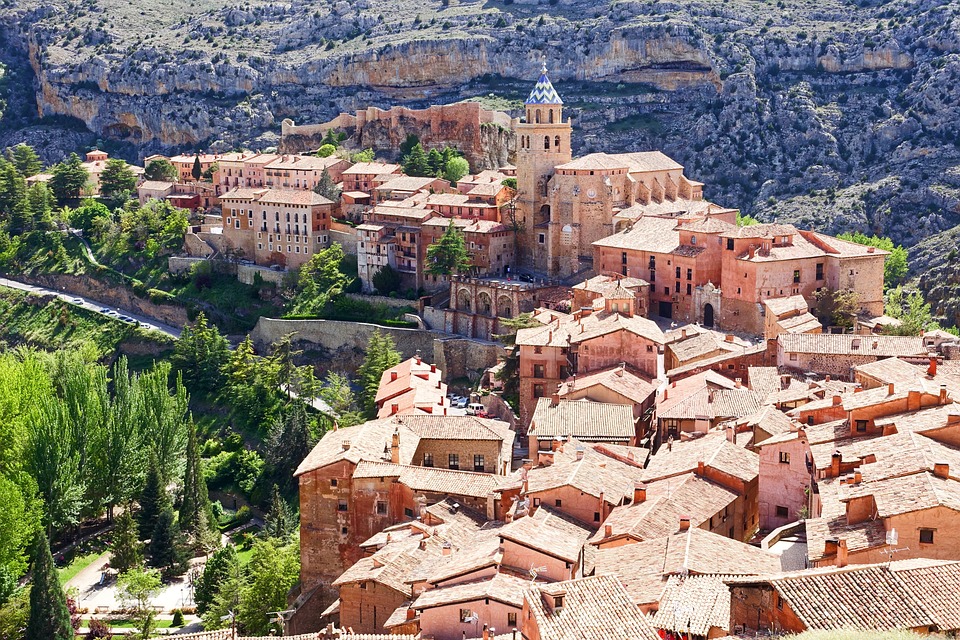 The wider Teruel area is worth driving through. With lots of history and snow-capped mountain peaks in winter. You’ll find small and charming skiing resorts (Valdelinares and Javalambre) forming a glorious backdrop on a road trip through this picturesque region.

Traveling by car means you can stop whenever you like for stunning photo opportunities, as well as calling in at some of the beautiful places dotted across this wonderful region, such as Sarrion with Mijares River, Albarracin with its red-stoned houses and streets or the fantastic region of Matarraña for nature enthusiasts. 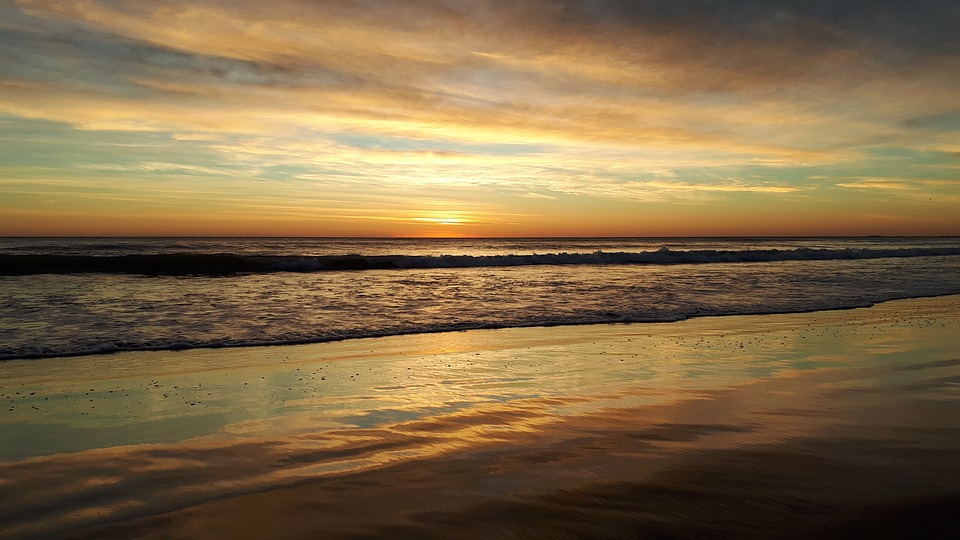 It may be best known as a destination for lying on the beach soaking up the sun, but the Costa Blanca is also perfect for a road trip and explore small beaches or charming towns. Work your way down the sunny coast from Dènia to Torrevieja and see what interesting places you discover along the way. Do not forget to also visit places beyond the coast.

The route will take you to popular resorts such as Benidorm or Alicante that were once sleepy fishing villages, and other smaller ones such as Altea and Moraira, and you will enjoy beautiful Mediterranean views all the way.

End your drive in Torrevieja and enjoy tapas and sangria at sunset.

On CarRental.Deals we have the major car hire brands in Spain and smaller ones too, and at more of 40,000 other locations worldwide. Book now and enjoy exploring all that Eastern Spain has to offer.